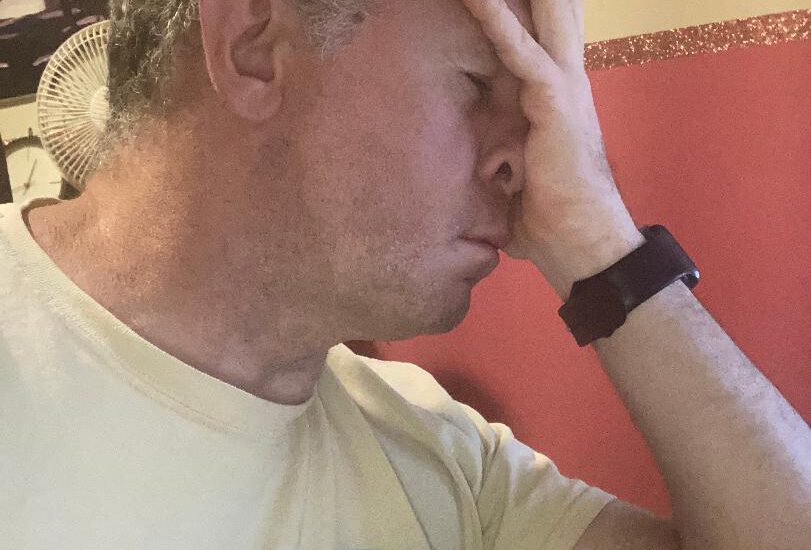 If there is one thing that life has taught me, its that my reclusive ways led to bad habits. Sometimes the habits were in the form of task management such as not vacuuming regularly. Some habits, however, are reflective of actions in the objective world, but rather inner behaviors that circle around ego protection. The ego is a tricky beast, wanting to project confidence and rock-steady strength while also sheltering its vulnerabilities by sheltering the mind from self-destructing thoughts. Hence, denial mechanisms come into existence to help preserve the well manicured façade.

The problem, of course, is that when people consistently support their own ego by blocking off thoughts the perceive to be hazardous, the acts of reflection, contemplation and emotional growth become hindered. A person who continuously suppresses their problems is stunted in the same way that an crippling physical injury is denied rehabilitation. The mind, much like the muscles of the body, requires that problems be faced an explored so that positive and constructive growth can occur.

Buddhism sees the ego as a construct that ultimately hinders our peace of mind. As a consequence, Buddhists ultimately seek to destroy the ego and free the consciousness of the ego framework. Conceptually, everything the ego is represents conditioned thoughts of how one perceives oneself versus the “other”. We allow our ego to govern all things within the mind, which of course means that the ego will go to lengths to protect itself. Buddhists rationalize that this domination can be elevated by acknowledging that the ego is nothing more than our own mental baggage. When we free ourselves from the dictatorship of the ego, we take on the role of objective observer and the hodgepodge of beliefs and prejudices that is our ego is just another voice.

When it comes to dealing with problems, if we “feel” the urge to not deal with them, whether through avoidance or neglect, we know this to be the actions of the ego trying to protect itself. As your mother probably told you, ignoring problems isn’t the answer! It is both necessary and healthy that we explore the nature of our problems through active engagement. The nature of human cognition and the development of our large brains is actually built for problem solving!

It is important then to recognize that addressing problems is healthy. One who confronts problems, whether they be uncomfortable, painful or unpleasant, finds a fortitude for dealing with issues that would otherwise be squelched by the ego. Had the ego had its way, the problems may come or go – but the minds ability to sort out the situation would not be developed. Whatever your problems, caving in to the denial mechanisms of the ego will produce more sustained and conflated issues while giving any problems in your life more weight than they should have.